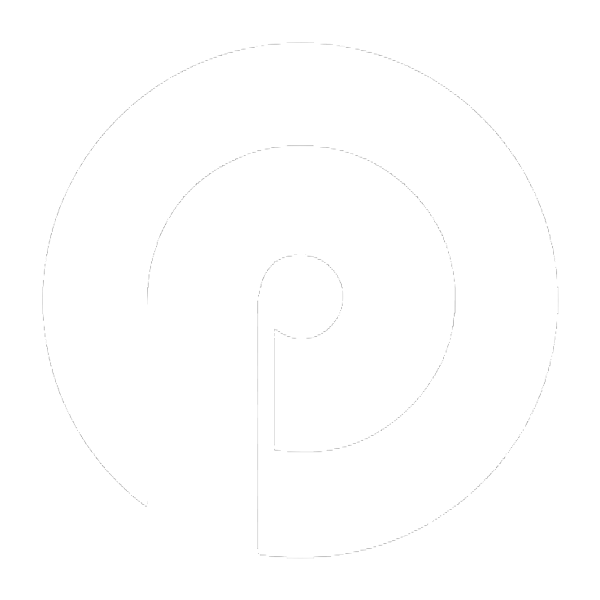 It was the most terrifying event of my life. Being under my desk at work during the massive shake I truly though I was going to die.
Communications were hit and miss to say the least, I was getting delayed and upsetting texts from my wife trapped on the 9th floor of her workplace, she too thought she was going to die.
In the end we were both safe and unharmed but many lives have been lost in this which has been called the worst natural disaster the country has seen.

I did the show the night before the earthquake, so I will dedicate the show to those that lost their lives.

…and on with the show